Depression (major depressive disorder) is a common and serious medical illness that negatively affects how you feel, the way you think and how you act. Fortunately, it is also treatable. Depression causes feelings of sadness and/or a loss of interest in activities once enjoyed. It can lead to a variety of emotional and physical problems and can decrease a person’s ability to function at work and at home.

As advice by law, this information is not verified by FDA or clinical trial, It all solely based on field test. You are adviced to take this therapy as something as a spiritual help and not cormercial profit based therapy.

Depression symptoms can vary from mild to severe and can include

Also, medical conditions (e.g., thyroid problems, a brain tumor or vitamin deficiency) can mimic symptoms of depression so it is important to rule out general medical causes.

Depression results from a complex interaction of social, psychological and biological factors. People who have gone through adverse life events (unemployment, bereavement, psychological trauma) are more likely to develop depression. Depression can, in turn, lead to more stress and dysfunction and worsen the affected person’s life situation and depression itself.

Prevention programmes have been shown to reduce depression. Effective community approaches to prevent depression include school-based programmes to enhance a pattern of positive thinking in children and adolescents. Interventions for parents of children with behavioural problems may reduce parental depressive symptoms and improve outcomes for their children. Exercise programmes for the elderly can also be effective in depression prevention.

Siddha view on this

Science of Mind: The Siddha way

According to the modern concept, there are two types of mind, one is conscious and the other is subconscious. The former is an ordinary mind and the latter is the positive form or condition or aspect of the former. It is said that most of the mental operation and all the involuntary functions are performed by this subconscious mind.

According to siddha system of medicine mind is defined as it is not only the ordinary mind, the faculty of memory or as what a person thinks about any subject or question. The siddha system defines the mind in the wider sense of the term as simply the individualised consciousness with its three aspect, intelligence(cognition), desire and activity. A mixture, of cognition and activity, is called ” Manam” the conscious mind we all experience as our thought activity. The cognition combined with will or desire is called “Akankaram” The pure recognition of the sense of “I” in oneself is known, as “Buddhi” the pure reason. The summation of the three viz. cognition, desire and activity have taken together is known as “Chitta”. It is the compound of three things which cannot work individually. It is the centre of thoughts.

It has five-stage; the first and second stages are child and Youth. In its third stage man gains the power of discrimination ie., Vivekam. In its fourth stage, the man chooses one idea and fixes his mind on it (ie., Ekakram)s. In the fifth stage, he gains self-control.

Based on Varma and energy, the point that manages this are located at crown chakra also call kondaikuli varmam and ajna chakra. Here attempt to stabilise the inner chittam using specific energy. This therapy does not use drugs that cause dependency and side effect. It is pure energy-based and can be done by anybody through Digital energy Technology developed by Sri Pranaji.

Online Meditations as a solution for depression

The best way that we can offer thru online format is Meditation as a healing process. This process only focuses the aspect of emotional and mental process correction and not include the other physiological aspect but we do believe that that too will be corrected as your mind and emotions stabilise. This is what we can offer and we do with full of love to help people around the world.

The more systematic approach will be thru the manokalpa program 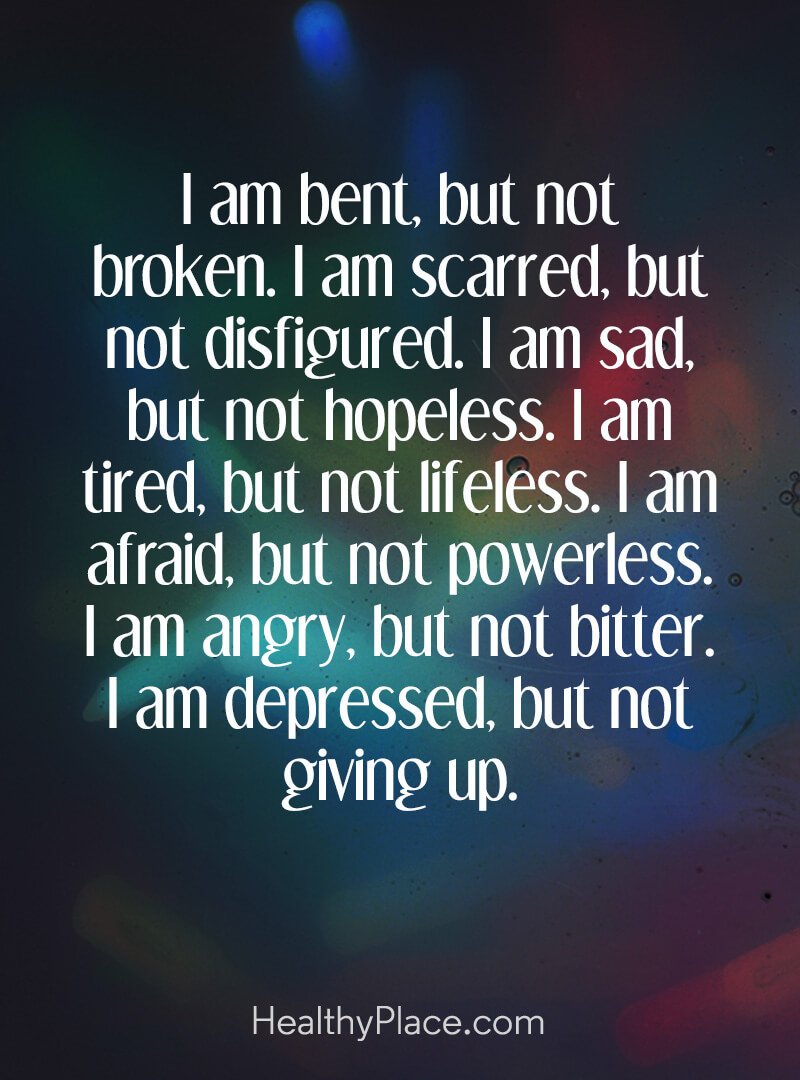 How we do the online therapy

There is 4 part for this therapy and each therapy is will take one week and twice a day you can do this at comfort of your home.

If you like this and somehow it helped you, please share with friends and some one you know that need this. 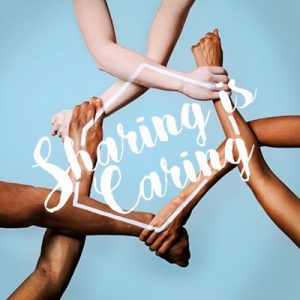 Please understand that this process must be done before any scheduled therapy by medical professionals, as this process will not work if any other heavy medicine based therapies have already started. We advise you to follow your doctors advice at all times as we want you to be safe and healthy. We do not claim our therapy to be a cure, we only see it as an optional process that you can try before treatment or while waiting for treatment procedures from medical professionals.

To Start the therapy

Other free service that we offer

Please visit this page for other only therapy

Contact us to request therapy, or to learn more about the Depression and anxiety free online therapy program:

Please note, only genuine queries will be entertained.